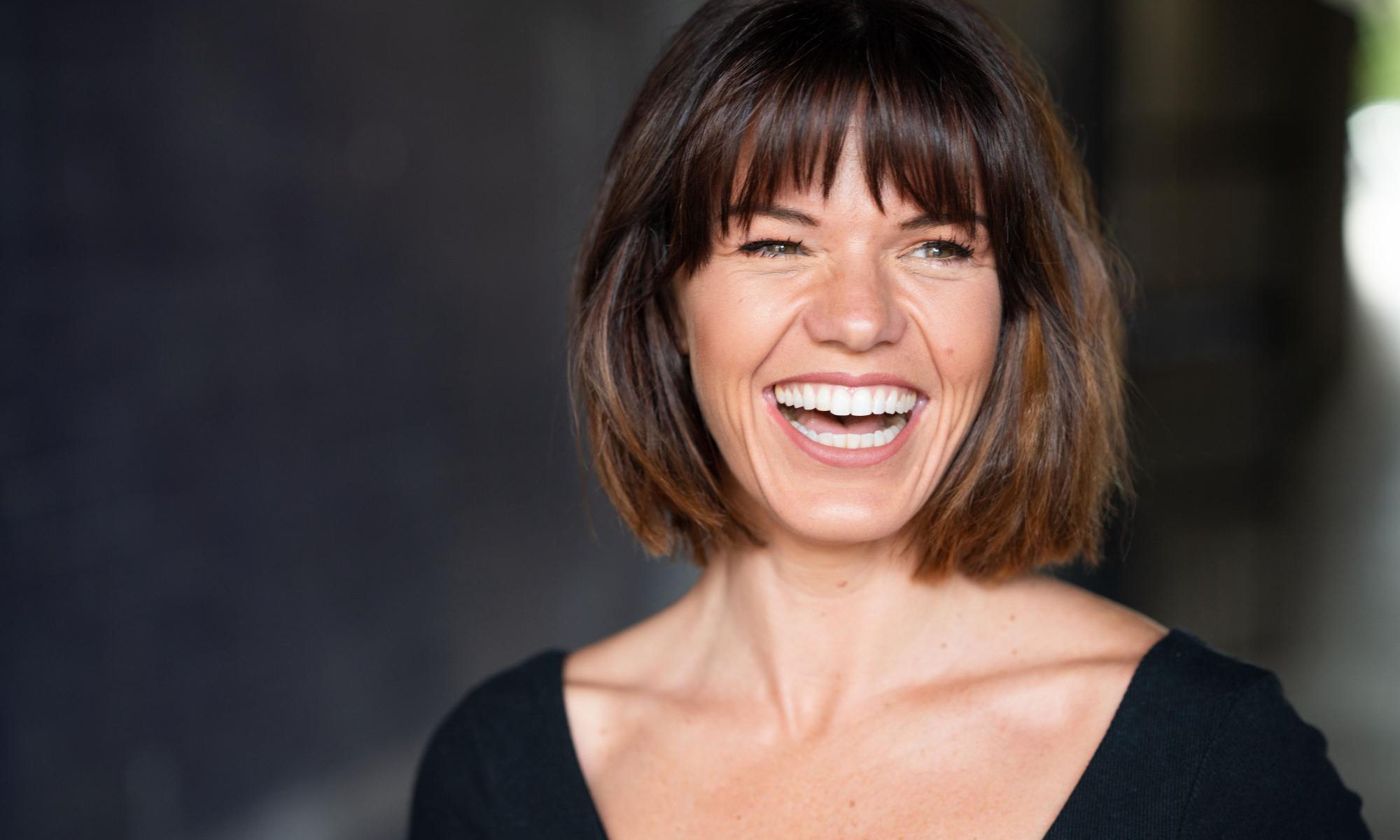 Kilke thrives in both touring and non touring theatre productions, commercials and freelance projects. As a trilingual Voice Over artist she is regularly engaged to do recording work in the UK and across Europe. Her very open, warm and enthusiastic nature is reflected in her performances both on stage and screen as well as in the studio.

After completing Gymnasium (highest level of secondary education in The Netherlands), Kilke graduated with a BA in Performing Arts from the Codarts Conservatoire in Rotterdam. Qualifying in both with honours. She then moved to London and continued her training at Mountview Academy of Theatre Arts, receiving a Post Graduate Diploma in Musical Theatre Performance. Since graduating, she has taken courses at the Royal Academy of Music in London and Guildford School of Acting. She received an Advanced English Language Certificate from the Cambridge University.

Kilke spends a vast amount of time in the studio. Regular commercial recording projects include Disney, Shell, Apple, SONY, Heineken, HP, Senseo, Kellogg’s K, Thompsons, Lipton, Landrover and Skechers. She is also the voice of a variety of audio tours and audiobooks, including for the Roman Baths in Bath and Hampton Court Palace.

Kilke’s UK Theatre Credits include:  Onstage Swing in Priscilla, Queen of the Desert (NCL); Tanya in Mamma Mia! (RCL); Lead vocalist in Thursford Christmas Spectacular; Teena in the UK Tour of Satin ‘n’ Steel; Florrie in the UK Tour of Beside The Seaside; Swing in the UK Tour of The Mikado; Lead vocalist with Headliners Theatre Co. ; Title role in The Little Mermaid, (UK Tour); Dr Nicoll in Pages – Promised Land (Union Theatre), Chorus in Crazy for You (London Palladium); Lily in The Secret Garden (Chocolate Factory); Ghost of Christmas Past in A Christmas Carol (King’s Head Theatre).

Kilke’s most recent TV commercial credits include Sensodyne, Head & Shoulders, ASDA and Shell. Kilke’s latest film credit is her role alongside Robert Plant in the Black Country comedy cult film Doreen. Kilke made her debut on National TV in Holland with her own recital on renowned TV programme Vrije Geluiden.

She successfully performs her one woman show As Time Goes By  throughout the UK and internationally – an evening of songs from The Great American Songbook,  featuring works by Cole Porter, The Gershwins, and Duke Ellington,  paying homage to classic soundtracks of Woody Allen’s world-famous films.

Before moving to England, Kilke was a finalist in the prestigious Prix du Port Festival in Rotterdam. She also toured the Netherlands with her own One Woman Show ‘Loop…!’.

Kilke is regularly engaged as Voice Director.  Recent projects include sessions for Disney, SKY TV and the EU parliament.

Kilke tours across the globe with the classical cross over group Ancora. Additionally, Kilke is part of West End Singing Waiters, surprising guests at events all over Europe.

Kilke facilitates Shakespeare workshops for children at primary schools all over the UK and coaches privately. Full facilitating CV available on request.